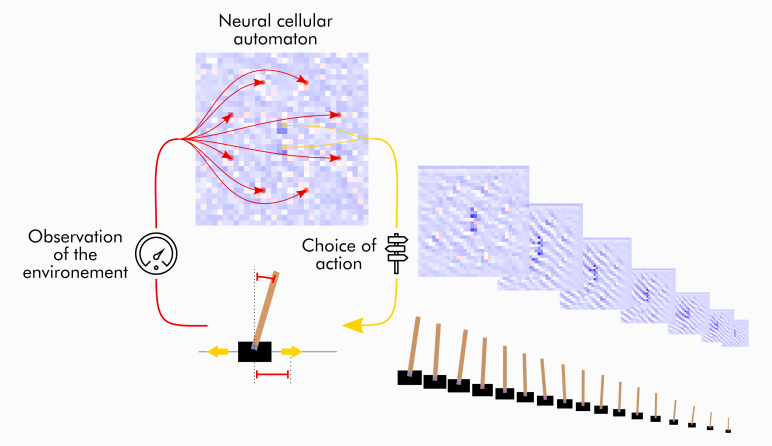 Neural cellular automata (Neural CA) are a recent framework used to model biological phenomena emerging from multicellular organisms. In these systems, artificial neural networks are used as update rules for cellular automata. Neural CA are end-to-end differentiable systems where the parameters of the neural network can be learned to achieve a particular task. In this work, we used neural CA to control a cart-pole agent. The observations of the environment are transmitted in input cells while the values of output cells are used as a readout of the system. We trained the model using deep-Q learning where the states of the output cells were used as the Q-value estimates to be optimized. We found that the computing abilities of the cellular automata were maintained over several hundreds of thousands of iterations, producing an emergent stable behavior in the environment it controls for thousands of steps. Moreover, the system demonstrated life-like phenomena such as a developmental phase, regeneration after damage, stability despite a noisy environment, and robustness to unseen disruption such as input deletion. 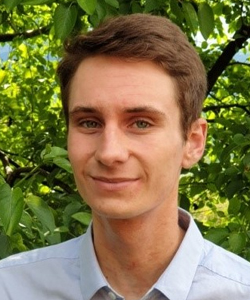 Alexandre Variengien is a master student in computer science at the École Polytechnique Fédérale de Lausanne (EPFL, Lausanne, Switzerland) in a dual degree program with the École Normale Supérieure de Lyon (ENS de Lyon, Lyon, France) with a strong interest for research. His interest focuses on the phenomenon of emergence in both artificial and biological systems. He is particularly interested in the development of interdisciplinary initiatives applied to artificial intelligence. 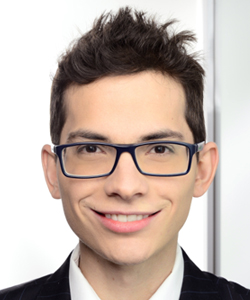 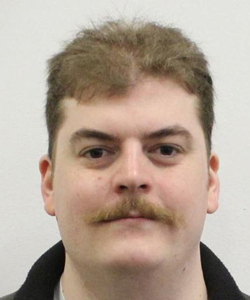 Tom Eivind Glover is a computer scientist specializing in artificial intelligence. He is currently a Ph.D. candidate in engineering science at Oslo Metropolitan University (OsloMet, Oslo, Norway) since 2020. He received his B.Sc. in computer science in 2014 and a M.Sc. in computer science in 2016, both from the Norwegian University of Science and Technology (NTNU, Trondheim, Norway). Prior to his PhD, he worked as an IT consultant/programmer for 4 years. Current research interests include reservoir computing, cellular automata, unconventional computing, and complex systems. 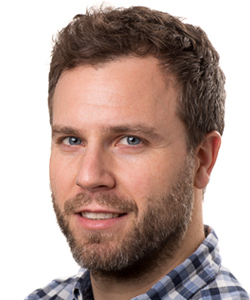 Stefano Nichele is a full professor of data science at the Oslo Metropolitan University (Oslo, Norway) and an adjunct research scientist at the Simula Metropolitan Centre for Digital Engineering (Oslo, Norway). He is a senior IEEE member. His research interests include artificial life, complex systems, cellular automata, and evolutionary-developmental systems.