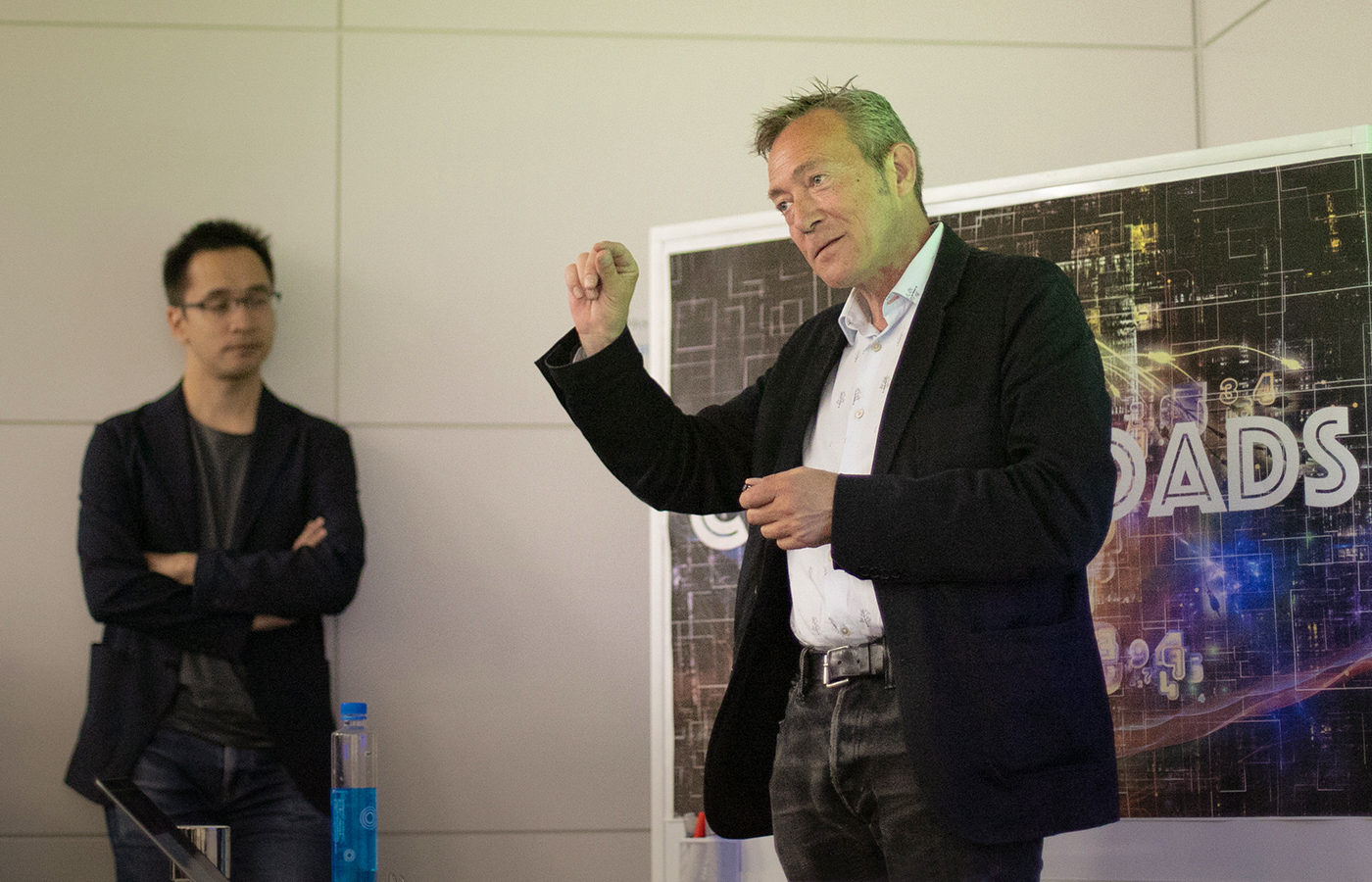 Consciousness remains a formidable challenge. Different theories of consciousness have proposed vastly different mechanisms to account for phenomenal experience. In his presentation, Prof. Axel Cleeremans of the Université Libre de Bruxelles, gave an overview of the four major competing proposals – Global Workspace Theory, Higher-Order Theories, Social Theories, and Predictive Processing – and integrated them into a novel framework in which consciousness is viewed as something that the brain learns to do.

According to Prof. Cleeremans proposal, the brain continuously and unconsciously learns to redescribe its own activity to itself, and in doing so, develops systems of metarepresentations that qualify target first-order representations. Experiences only occur in experiencers that have learned to know that they possess certain first-order states and have learned to care more about certain states than others. Consciousness is the brain’s (unconscious, embodied, enactive, non-conceptual) theory about itself. A theory that is gained through its interactions with itself, with other people, and with the world. In this sense, our conscious mind is a virtual recreation of what it's like to be a human agent.

As always, the presentation was followed by lively discussion which continued over food and drinks. A huge thank you to Cross Compass for hosting the event and to everyone that came out on a National holiday.