How Media has Influenced People's View on Robots 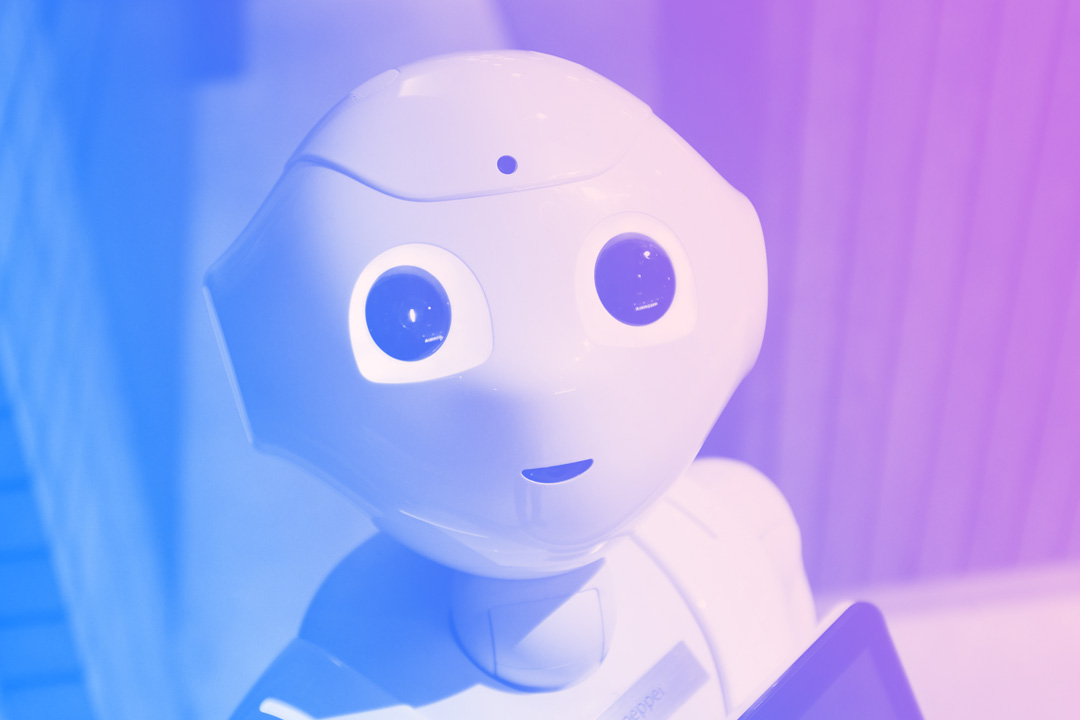 I am a first-year student at the University of Tokyo and I consider myself a feminist. When I was a kid I was very excited and amused when I first saw the humanoid robot “Pepper''. Yet, now I continuously encounter female humanoid robots at shopping mall receptions wondering why it had to be a woman, or if assigning a gender was even necessary. Wishing that the rise of robots will not further exacerbate female discrimination, I decided to write an experimental essay for Professor Witkowski’s class.

For many years, feminist movements have been occurring and recently many are paying attention and spreading equality for all genders. The society’s response towards a sexist remark by Tokyo Olympics ex-chief Yoshiro Mori actively demonstrates this. At the same time, interest in robots has been rising in the last few decades; especially people have realized the significance of robots due to the current pandemic. Japan is one of the leading countries for robotic technology, but on the other hand, continues to rank the worst in terms of gender equality amongst the G7 nations (WEF, 2020). With the assumption that media poses a great influence on gender stereotypes, I have investigated whether those misrepresentations have influenced the creation of robots, and thus the people.

A. Masculinity vs. Femininity

Whilst many may view women discrimination to be an outdated problem, this is merely a fallacy. Gender stereotypes in media have existed for so long in which the audience no longer realizes the misrepresentations of gender norms in daily media, and continues to be blinded. To be more specific, the media thrives to provide a binary understanding of gender to society by opposing masculinity for males against femininity for females. The gender stereotypes function to be complete inverses of each other, in which Brian L. Ott and Robert L. Mack claim them to be: “Active/Passive” and “Public/Private” (Ott & Mack, 2014).

Media reinforces the idea of strength and activity when representing men and masculinity. For example, in advertisements men tend to be associated with scenes of them playing sports, working with tools, or engaging in dangerous activities. Meanwhile, the media depicts women as passive and somewhat powerless, which is recognized in posters that use female models that simply sit or stand next to the advertised product. If men and women advertised the same product, men would be allowed to have more momentum whilst women would only ‘need to smile’ to become an advertisement, as evident in figure 1 and figure 2.

Not only do media use visual cues and references to associate passiveness with women, but also tend to represent women as the ‘family nurturer’. On the contrary, men due to their masculinity and representation of being active, tend to play the role of working for the family outside of the house. This distinction between genders separates men and women into public and private spheres respectively, which inevitably attaches the commonly heard expression “housewife” to females. To exemplify, a long-loved Japanese anime: Sazae-san that has been airing for 50 years succeeds in expressing this gender stereotype. As evident in figure 3. and figure. 4. whilst the female characters spend most of the day in the house or buying groceries, the male characters come back home at night after a busy day at work. What is astonishing, is the fact that this anime has never changed its gender-stereotypical stance ever since it was aired, which demonstrates the ignorant attitude of Japanese media. Hence, may explain why the Japanese robot industry is influenced by the gender norms the media has created.

As Japan is known for its high-quality monozukuri (manufacturing) culture and has a brand name called “Made in Japan” in the world market, it is also the leading country in the field of robots. However, the gender norms and stereotypes represented by the media is reflected in how robots are made. Opened in 2015, there is a hotel in Japan that uses robots that look like people at their front desk; they are all female robots. This greatly illuminates how service jobs like working at the front desk to welcome customers to their hotel are seen as a female job, which again, reinforces the idea that women must be associated with passiveness.

‍
B. Influence of Body Proportions on Gender of Robots

A study from Gabriele Trovato, Cesar Lucho, and Renato Paredes published on MDPI explains how body proportions influence the gender of robots (Trovato, Lucho and Paredes, 2018). The data as evident in figure 5 shows that almost 90 percent of the robots with a straight body shape was associated with a male pronoun. Also, more than half of the people used male pronouns on robots with wide shoulders. On the other hand, thin body shapes and robots with narrow waistlines were referred to as female pronouns such as “she”. Based on this data, it suggests a possible correlation between the location that the robot is placed and its body proportions. Therefore, the experiment was conducted to investigate the correlation between them.

A. Method and Hypothesis

Data was collected from 46 participants, who answered which robot (as shown in figure 6) would be placed at the following locations: Kitchen, Park, Shopping Mall Reception, Battle Field. To make sure the participants chose the robots based on their location, and nothing more, no additional information such as the purpose of the robot by being placed in that specific location was mentioned. Based on the data from Trova, Lucho, and Paredes, Robot A and C are typically seen as a male robot due to its straight body line or broad and wide shoulders, whereas Robot B and D tend to represent a woman from its thin body and narrow waistline. Therefore, it is hypothesized that due to the gender stereotypes reinforced by the media, participants would choose Robots B and D to be placed at the Kitchen and Shopping Mall Reception as women are “passive” and “private”. Conversely, if the participants are influenced by the gender norms, the visual cues from Robots A and C would lead participants to place them at the Battle Field. In addition, the Park is chosen as a location to determine which robot the participant would choose to a place with minimal, if not no gender stereotypes.

*Considering that there may be cultural or age differences in data, participants who have lived in Japan for a while, or are currently living in Japan were chosen, with an age range of 14 to 60.

Overall, the results show that there is a strong correlation between the robots chosen and the gender-stereotypical location. For example, to locations that media often associate women with: Kitchen and Shopping Mall Reception, Robot B and D seem to be chosen by more than 85 percent of the participants. On the other hand, almost 80 percent of the participants chose the 'male' robots: Robot A and C to be at the Battle Field. It is also important to note here, that for the Park, a location where there exists minimal gender stereotypes, there is almost an equal spare of votes between the robots. Therefore it can be concluded that the results exemplify how the media has influenced gender norms into their audience, which has also led people to unconsciously use these stereotypes when locating robots.

Ever since the robotics industry has been growing, whether assigning a gender or not to a robot has become a debatable topic. New terms have been created such as gynoid and fembot, which raises the issue of how easily society can objectify women. Whilst the media is not at fault for all of the female discrimination issues, it is no doubt that media plays a significant role in presenting gender norms and emphasizing thoughtless stereotypes. In conclusion, when creating robots, one must consider the risk of assigning a specific gender to the robot and be careful not to further stress gender norms, as data has shown that there is a strong correlation between the robots chosen and the gender-stereotypical location.

Rina Umeda was born in Osaka, Japan and is currently an undergraduate at the University of Tokyo majoring in Environmental Science. She wishes that her voice will reach many other young individuals and deepen their understanding about gender-related issues in Japan.