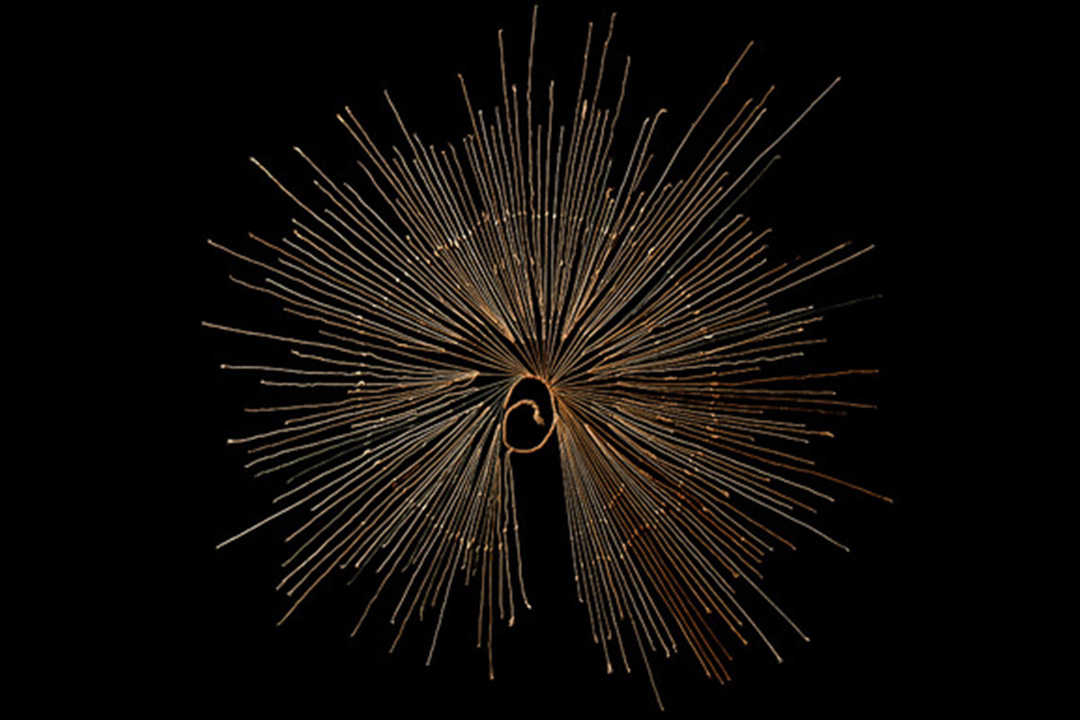 Todai first-year student Jenna Stallard has completed a novel study of how the mysterious khipu (the largely undeciphered form of knotted written language used in the Inca Empire since the 9th century) could potentially be decoded by investigating how the original users of khipu might have developed the technology.

The results are soon to be published in an extended abstract titled ‘Bottom-up Approach Could Solve the Mystery of Khipu Development' in the conference volume of the International Conference on Evolutionary Linguistics and Language Evolution Theories to be held in Montreal, Canada, in May. Stallard is excited by the conclusion that replicating the study with modern-day Quechua (the predominant language of the Inca Empire) speakers as participants might provide clues to the meaning of these intriguing systems of coded knots.

Jenna Stallard grew up in New Zealand, completed her secondary education at Mahindra United World College in India, and is currently a first-year student in the PEAK program at the University of Tokyo. As a participant in the ‘Information’ course run by Olaf Witowski (Cross Labs Director of Research), her interest in language led her to investigate the development of the mysterious Inca knotted writing system known as khipu.