On Neurons, Stories and Magic Tricks 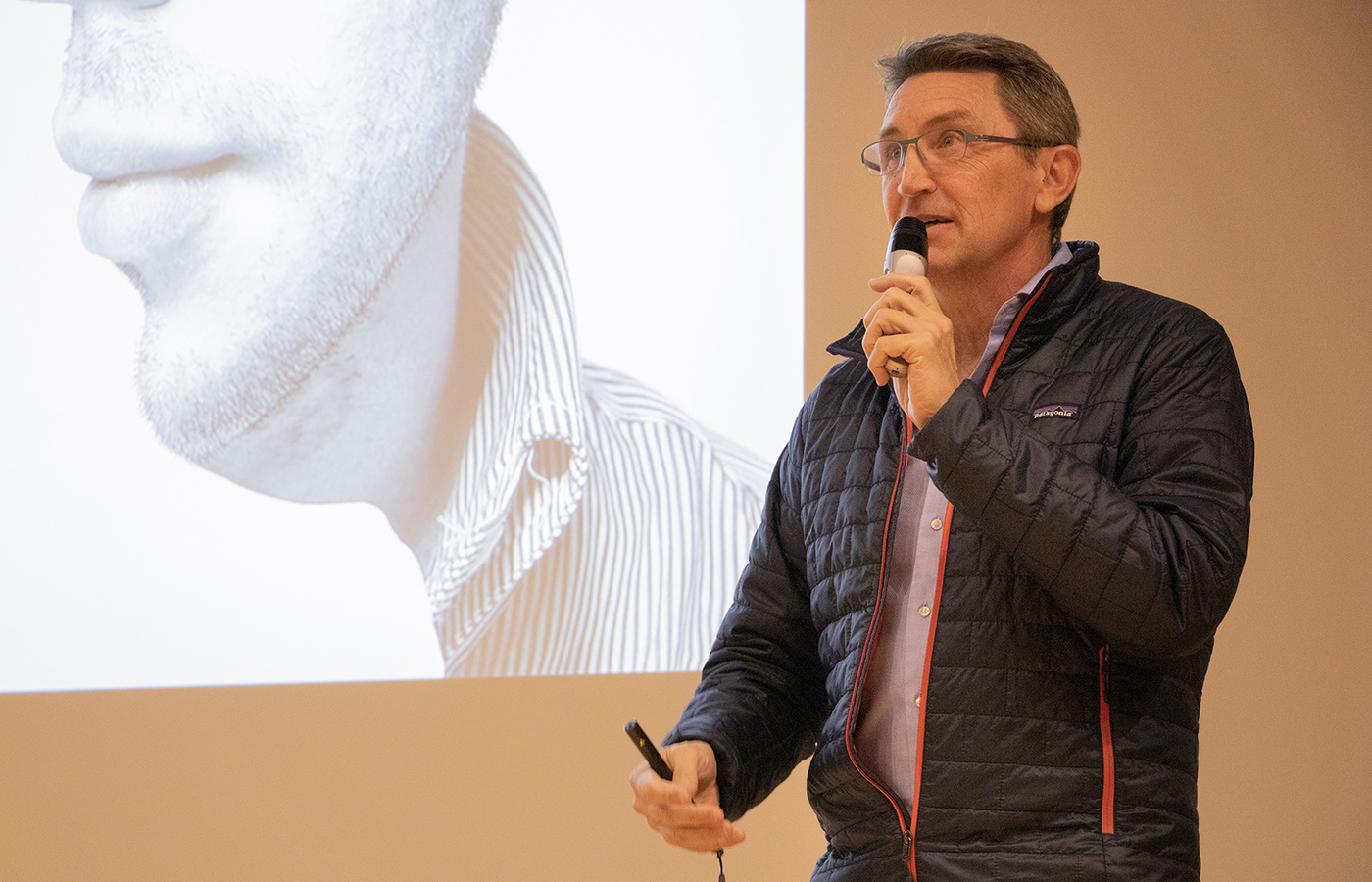 Mario Galarreta is a neuroscientist, physician, and filmmaker. In the first Cross Roads of 2020, Mario took us through the twists and turns of his research at Yale, his time at Google, his work as a film-maker and how his interest in mindfulness connects with his years of neuroscience research.

After almost 20 years studying the brain, Mario joined Google in 2009, where he worked as a video production manager and led Search Inside Yourself (a mindfulness-based emotional intelligence program). Before Google, Mario was a Senior Research Scientist at Stanford University School of Medicine where he studied the physiology of cortical inhibitory circuits and discovered the existence of gap junctions (electrical synapses) between GABAergic interneurons.

Thank you to Mario for a wildly inspiring talk, everyone who came out midweek on a chilly Tokyo evening, Cross Compass for sponsoring the event and ELSI for hosting us.